A Warm Welcome to Dr. William “Scott” Slagle, Executive Director for Optometry for Specialty Care Services for the Office of Clinical Services 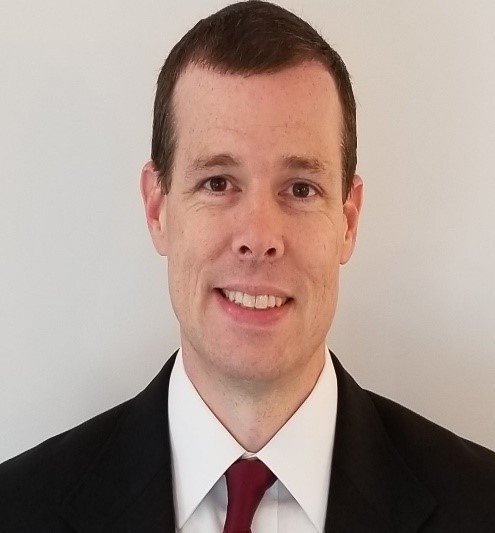 Dr. Slagle has sound leadership qualities and proven experience. He most recently served as Clinical Optometrist at the Hampton VA Medical Center, where he established an eye clinic in December 2020 at the Chesapeake VA Outpatient Clinic, in Chesapeake, Virginia. Prior to that, he served as a Clinical Optometrist and Optometry Residency Program Director at the Salem VA Medical Center (VAMC) in Salem, Virginia. Dr. Slagle has served as a member of the VA Optometry Field Advisory Board since 2010 and chaired its Education Subcommittee. He has also been the Optometry Service Liaison to the Office of Academic Affiliations, VA Liaison for the Association of Schools and Colleges of Optometry’s Residency Affairs Committee, as well as VA committee member and Chair for the administration of the Optometry Residency Matching Program for optometry residencies. He served as the Optometry Lead (consultant) for the VISN 6 Surgical Clinical Community Council.

Dr. Slagle received his Doctor of Optometry degree summa cum laude from Southern College of Optometry in Memphis, Tennessee. He subsequently completed a primary eye care residency at the Memphis VAMC. He holds board certification in medical optometry by the American Board of Certification in Medical Optometry. Dr. Slagle holds adjunct faculty appointments at the Southern College of Optometry and Pennsylvania College of Optometry at Salus University; and has been an assistant professor in the Department of Surgery at Virginia Tech Carilion School of Medicine. He is a fellow of the American Academy of Optometry, and has numerous peer reviewed publications. Additionally, Dr. Slagle has been awarded VA Optometrist of the Year in 2018 and the Optometrist of the Year in 2011 by the Armed Forces Optometric Society.